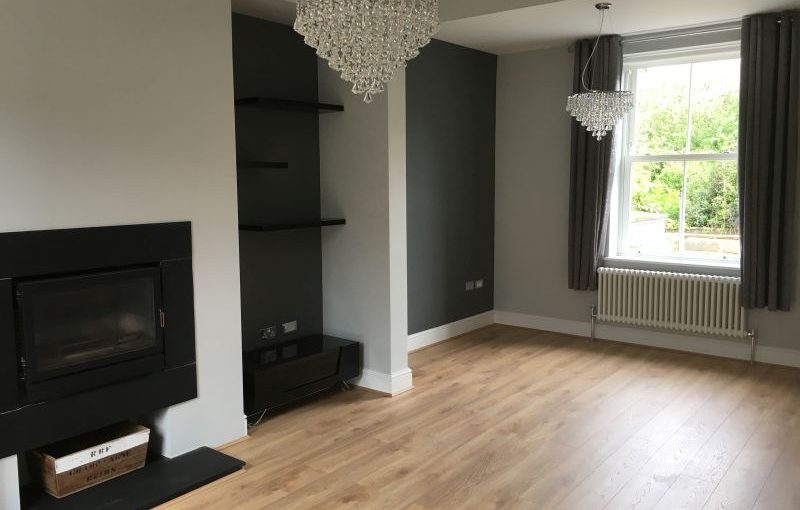 The Brief:
Our client, Mrs Shuckford wanted to create a large luxurious basement kitchen in her basement in Ilkley West Yorkshire which was also prone to severe dampness and some minor flooding. Mrs Shuckford commissioned Pure Basement Systems to design and install a waterproofing system which would remediate her damp and flood issues after which a high-quality fit-out could be undertaken by Pure Basement Systems to create a large luxurious Basement Kitchen at the property in Ilkley West Yorkshire.

High quality insulation was installed to compliment the waterproofing system and full plastering completed the basement conversion. Some structural works were carried out (basement wall removed to create an open plan space) in accordance with a structural engineer’s design. After the basement waterproofing works and structural works were completed a fully high-quality fit-out was completed to create the luxurious basement Kitchen in Ilkley.  The completed project added the significant additional habitable space Mrs Shuckford required, improved the internal air quality and also added significant value to the property. 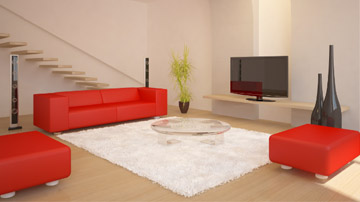 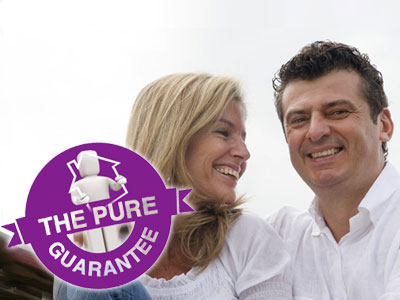 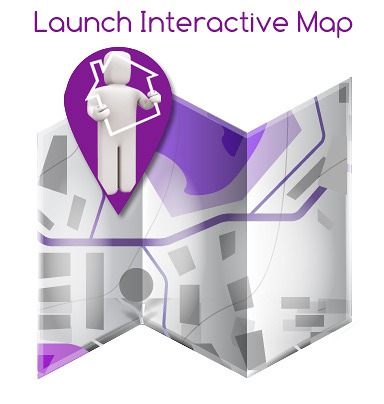 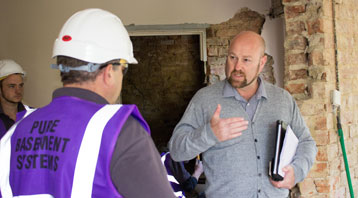 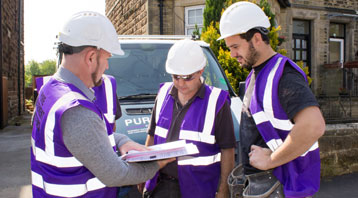 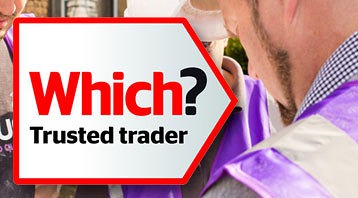 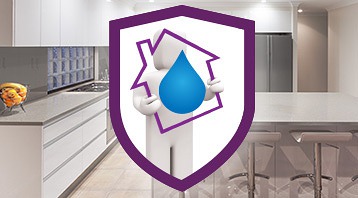